College Student Tries To Auction His Vote on Ebay

A college student claimed it was all a joke when he put his vote in this fall’s presidential election up for sale on the Web auction site eBay. But prosecutors didn’t see the humor.

University of Minnesota student Max P. Sanders, 19, was charged with a felony Thursday in Hennepin County District Court after allegedly asking for a minimum of $10 in exchange for voting for the bidder’s preferred candidate.

Sanders was charged with one count of bribery, treating and soliciting under an 1893 state law that makes it a crime to offer to buy or sell a vote.

According to a criminal complaint, the Minnesota secretary of state’s office learned about the offering on the Web site and told prosecutors. Investigators sent a subpoena to eBay and got information that led to Sanders.

The student told investigators he made the eBay posting, adding, “That was a joke. It’s no longer listed,” according to the complaint.

“We take it very seriously. Fundamentally, we believe it is wrong to sell your vote,” said John Aiken, a spokesman for the office. “There are people that have died for this country for our right to vote, and to take something that lightly, to say, ‘I can be bought.’

“It’s a real shame,” he said. “I can imagine the conversations being held in American Legion Clubs and VFWs about whether this is a joke or not.”

The scarcely used law had its heyday in the 1920s, when many people sold their votes in exchange for liquor, Assistant County Attorney Pat Diamond said.

“There are two things going on here in terms of why it’s a crime,” he said. “One is the notion that elections should be a contest of ideas and not of pocketbooks – at least not in the sense of straight-out ‘I can buy your vote.’ The second notion is that everybody gets one vote, and you don’t get to buy another one.”

Sanders and his attorney, Steven Levine, declined to comment Thursday. The charge carries up to five years’ imprisonment and a $10,000 fine.

As for the offer on eBay? It got no bids.

Originally provided by the Associated Press 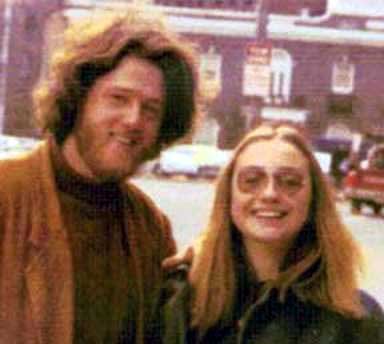