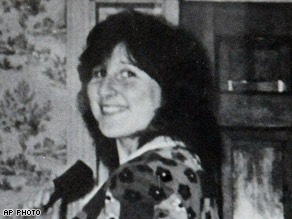 What happened to Iris L. Brown after she was kidnapped in 1976 was a complete mystery to her parents until recently, according to the police. The kidnapper, now seriously ill in a prison medical facility, has finally confessed to strangling her and dumping her remains along Interstate 89. 61-year old Willam J. Posey told Burlington Police Cold Case Investigators that he killed the victiim, then 27. He explained that he had coaxed her into his car, then he tried talking her into selling cocaine with, at which point an argument began, and he strangled her. He dumped herbody along the Interstate. Police plan to take some official steps in finding her remains, but little detail from the murderer only makes this harder for law enforcement.