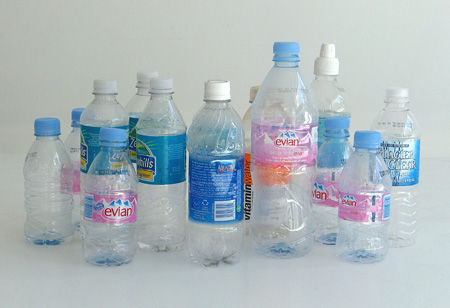 The National Toxicology Program (NTP), of the U.S. Deptartment of Health and Human Services, released a final report yesterday about the chemical compound bisphenol A (BPA), which is used in hard plastic products, including baby bottles and other baby products. The government indicates that there is still “some concern” that the plastic chemical may cause problems with development and health.

Bisphenol A is a chemical compound used in the production of polycarbonate, a type of hard plastic. The BPA chemical helps prevent the plastic from shattering, which many argue is a necessary safety feature.

In recent years, concerns have emerged about the health risk this plastic bottle chemical may pose to the general public, and particularly young children and infants who are still developing.

BPA has been suspected of having adverse effects on reproductive health as it is an estrogen agonist and mimics the action of the body’s own natural hormone, estrogen. It is also an endocrine disruptor and may cause malfunctioning of the hormonal system if the body is exposed to low doses of BPA over a long period of time.

Animal studies between 1997 and 2005 have shown changes in the genital tract, a decline in testicular testosterone, decreasing maternal behaviors and changes in breast tissue, predisposing it to carcinogens. Though these findings have not been conclusively established, it is thought that low doses of BPA absorbed into the body over a long period of time may cause chronic toxicity in humans.

The NTP report does not call for a ban of the plastics chemical, but states that further investigation and testing of BPA in human studies is needed. It rated their level of concern as “some concern”, which falls in the middle of a five level scale of concerns which ranged from “negligible concern” to “serious concern.”

Earlier this year, the FDA took a controversial position when they indicated that BPA was safe to use in feeding bottles, and that they had no reason to believe the chemical should be banned. However, the FDA is holding an advisory panel meeting of independent experts on September 16, 2008 to discuss the issue further.

There have been movements in several states to ban the use of the BPA plastic bottle chemical, and law makers in Canada announced their intention to ban BPA in baby bottles in April 2008. U.S Senator Charles Schumer (D-NY) has introduced legislation banning BPA in infant products throughout the United States. In addition, a number of large retailers, including Wal-Mart and Toys “R” Us, have stopped selling any baby bottles that contain the BPA chemical.