Federal appeal court judge Alex Kozinski called for an ethics panel to investigate his own conduct in regards to the lewd photos and videos on his publicly accessible Web site. “I will cooperate fully in any investigation,” Kozinski, chief judge of the 9th U.S. Circuit Court of Appeals, said in a statement calling for Supreme Court Chief Justice John Roberts to assign the inquiry to a panel of judges outside the 9th Circuit’s jurisdiction of nine western states. The outcome seems almost laughable as Circuit judges are appointed for life and can only be fired by Congress, though they can be censured by fellow jurists. Court rules permit such investigations to be transferred in high-profile cases, or when a decision within a district might weaken public confidence in the outcome.

Laurie Levenson, a former federal prosecutor and law professor at Loyola University Law School said, “If you found this kind of thing in your kid’s bedroom you would wash your kid’s mouth out with soap….Character counts for judges because they have so much power and affect so many people’s lives.”

The existence of the videos and pictures was first revealed by the Los Angeles Times, which reported that Kozinski had acknowledged the material on his personal Web site, but blocked access to it after being interviewed. He went to claim the images were not obscene.

Sanai said he discovered the sexual content in December while monitoring the judge’s Web site as part of an ongoing legal battle with the court. After downloading the files, Sanai said he began contacting reporters at various publications in January to bring attention to what he called widespread ethical problems on the 9th Circuit.

The indictment says the training began in 2000, when the girl was only 12. It also says she was forced to engage in sex acts with him and with other men. According to the indictment, he also had the girl watch pornography on the Internet as a teaching tool. Further, Barkau used the internet to market the girl and her services for about two years. The mother is charged with encouraging and participating in the venture, the indictment says.

Prosecutors will reportedly seek $80,000 the couple is accused of having made through sex trafficking.

Interpol, an organization that facilitates global cooperation between police and law enforcement agencies around the world, is appealing to the public for help for only the second time in the history of the organization. The help they seek is in identifying a man who appeared in pictures sexually abusing boys on the internet.

Originally, this existence of this man and the hundreds of photos he appears in abusing at least three boys between the ages six and ten became evident when authorities discovered the photos during the arrest of a man in 2006 in Norway.

The man in question appears to be in his late 40s or early 50s with thinning hair the color of gray in photos releases by interpol on its website. Interpol has posted photos on their site. If you recognize 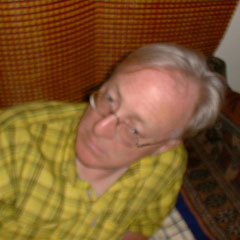 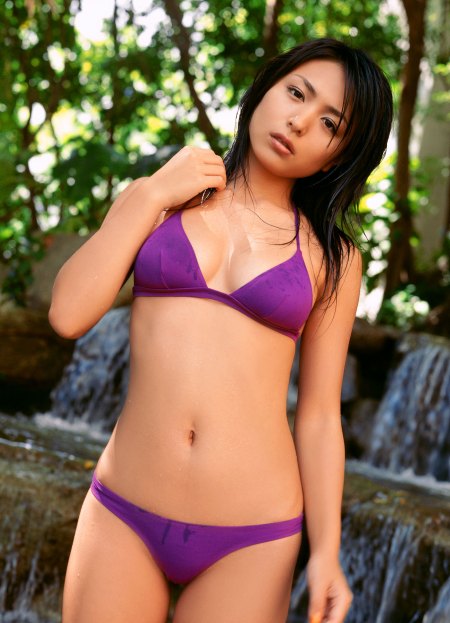 Ashley Dupre, also known as former New York governor Eliot Spitzer’s favorite call girl, has filed a lawsuit against Joe Francis, founder and CEO of Girls Gone Wild. As was reported previously, Francis and his crew met her when she was only 17 in a Miami social spot. They got her drunk and convinced her to do what girls are known to do on Girls Gone Wild videos: flashing her breasts on camera. She claims that being drunk and young led to a decision that she did not, at the time, realize would have such great magnitude later.

Miley Cyrus and her parents must be feeling the heat from the Disney Channel.

And she’s not happy!

“I took part in a photo shoot that was supposed to be ‘artistic’ and now, seeing the photographs and reading the story, I feel so embarrassed,” Cyrus said Sunday in a statement through her publicist. “I never intended for any of this to happen and I apologize to my fans who I care so deeply about.”

The pics in question were taken by renowned photog Annie Leibovitz.

The Disney Channel, which makes hundreds of millions off Hannah Montana, was also critical of Vanity Fair.

“Unfortunately, as the article suggests, a situation was created to deliberately manipulate a 15-year-old in order to sell magazines,” a network statement said.

Vanity Fair, for their part, defended its position.

“Miley’s parents and/or minders were on the set all day,” the magazine says. “Since the photo was taken digitally, they saw it on the shoot and everyone thought it was a beautiful and natural portrait of Miley.”

It gets worse for Cyrus!

“I think it’s really artsy,” she told the magazine at the time. “It wasn’t in a skanky way. Annie took, like, a beautiful shot, and I thought that was really cool. That’s what she wanted me to do, and you can’t say no to Annie.”

We’ve got to hand it to Miley. She is smarter than we thought!

Disney may not be loving this attention, but we’re sure SHE is.

This was found @ Perez Hilton’s Site